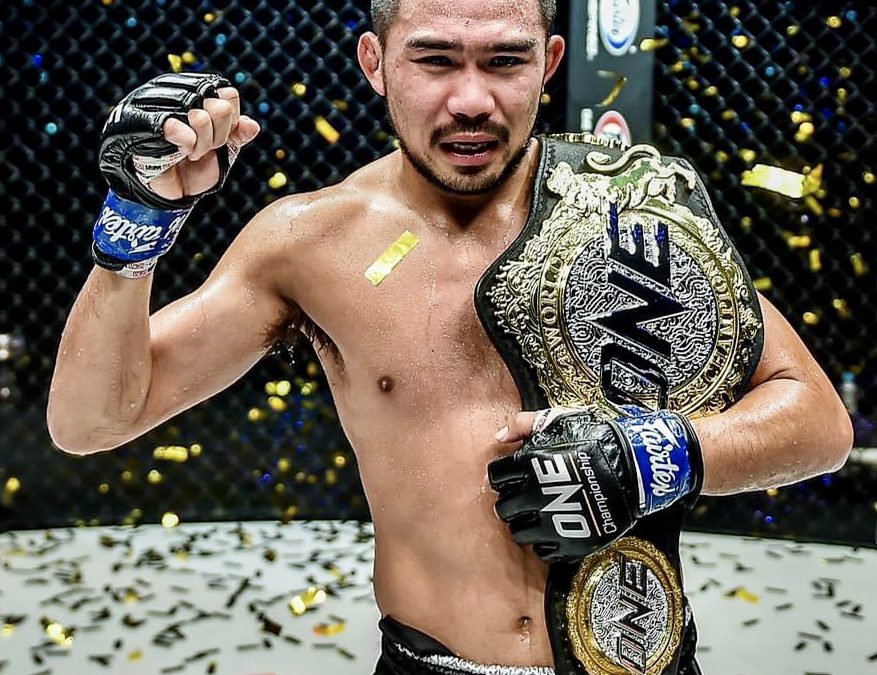 30 July 2021 – Singapore: ONE Championship™ (ONE) returned Friday, 30 July, with ONE: BATTLEGROUND, which aired live from the Singapore Indoor Stadium. The show featured five exciting mixed martial arts contests and a main event showdown for the ONE Strawweight Muay Thai World Title.

Prajanchai started the bout off strong, showcasing his trademark speed and power. A straight right hand down the middle sent Sam-A crashing to the canvas in the first round, scoring a knockdown for the ONE Super Series debutant.

Sam-A picked up the pace at the end of round three, as the two warriors traded combinations across the Circle. Rounds four and five were intense, as both men poured it on in the championship rounds. In the end, Prajanchai took home the victory by majority decision.